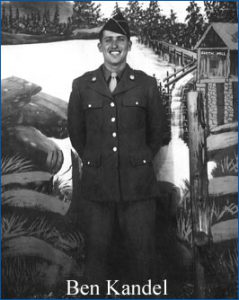 Back in 1950, Ben Kandel had a vision — to build a company that set it apart from the other area distributors of cleaning supplies and paper products. Working out of the back seat of a station wagon, Ben began putting together the foundation for what would become one of the most reliable and respected jan-san distributors in the entire industry. With a simple formula, that the customer always comes first and everything else is a distant second, the company began a story book growth that had its first warehouse location in downtown Manhattan. 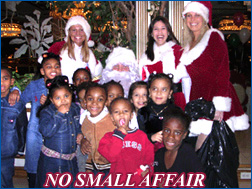 During the 1970’s, with a rapidly expanding business and the arrival of a second generation of employees, the company moved it’s location to the Greenpoint section of Brooklyn. A decade later, with an expanding customer base and further additions to the product lines, another move was necessitated, this time to Flushing, Queens. At the same time, the company was involved in the creation of No Small Affair, a Foundation that provides events, parties, and outings for homeless, physically, and emotionally challenged children.

As the size and scope of the company grew, while at the same time continuing to provide our customers with unsurpassed service, another move became a necessity. So, in 1991, the firm re-located to Hicksville, Long Island. While there, a third generation of family members joined Kandel and Son. Further expansion created a need in 2017 to re-locate to our current home in Plainview, Long Island. And while we are still growing at a rapid pace, we will continue to use all of our technological advantages, training expertise, along with a host of educational and operational tools to maintain our status as the most complete and up to date distributor in the New York Metropolitan area.

Ben Kandel, who unfortunately passed away in 2001, did not have the opportunity to see his company become a third-generation business. But his influence and philosophies on how to service our clientele has never, and will never, change. After 72 years, our most important asset still remains the same — you, the customer.